TODAS LAS NOTICIAS
ALL THE NEWS 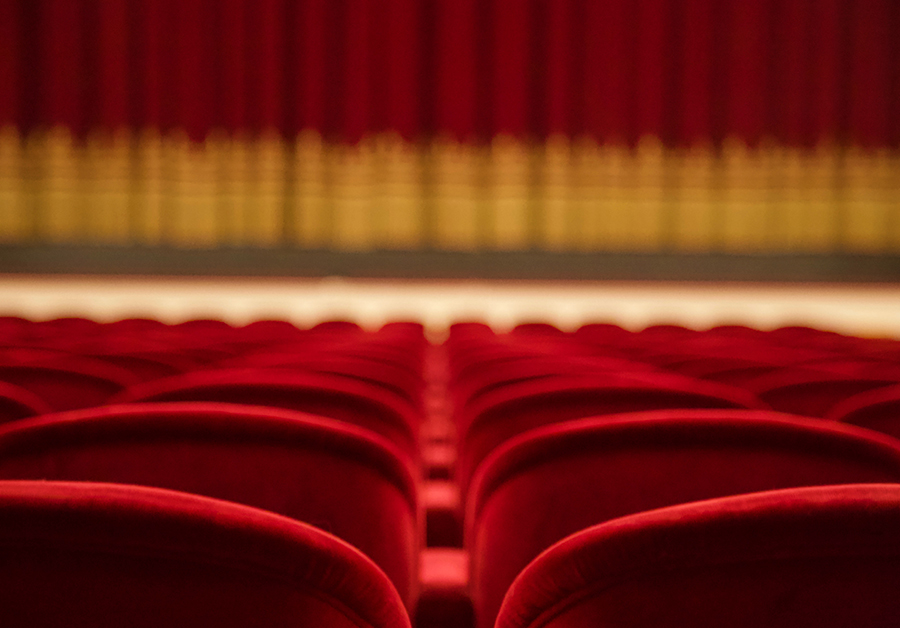 Musicals not to be missed this summer in Madrid
Jun 28, 2022

Are you planning a trip to Madrid? Then you can’t miss the most famous musicals in the capital. During this July, you will be able to enjoy a wide range of musicals, from plays for the little ones to 80’s remembers for seniors. Here are some shows that you will love during your stay in Madrid this summer.

The rythm of the night

The musical by the famous DJ Nano is not to be missed. This electronic music producer and DJ has taken the plunge and created his own musical. The soundtrack is set in the best years of disco music, and the play is situated in 90s Madrid. It is a highly recommended musical show to remember old times in mythical discos and go back for a while to the golden age of this musical style. You can enjoy this musical until 29th July, every Friday at the CaixaBank theater in Príncipe Pío.

If you’re even more nostalgic, you can jump back a decade to the 80s with this musical. In this show, you will enjoy more than 40 Spanish pop hits from the 80s. If you have experienced Spanish pop in its golden age, these songs will teleport you; and if you haven’t, we invite you to get to know Spanish musical culture first hand. You will listen to songs by Mecano or Celtas Cortos, artists representing the movida madrileña. This musical is available from Thursdays to Sundays at different times, and you can find it at the Teatro Amaya until 14th August.

In this continuation of De los 80 a los 90 you will be transported to the summers of the 2000s. The company OnBeat offers this second part of the successful musical, now focusing on the great hits of the first decade of the millennium. In the play, the main character wants to fulfill his dream of owning a beach bar. Set in the summer, the stage is the perfect excuse to introduce iconic songs from the Caribe Mix by Shakira, Enrique Iglesias and Chayanne. Don’t miss it on Sunday afternoons at the Teatro Amaya, available until 14th August.

We will rock you

Don’t miss the iconic tribute to Queen, one of the most relevant bands of all time. The story follows the protagonist in a dystopian future in which art and creativity are not allowed. Facing this repression, a group of rebels rescues rock hits and try to liberate society through the freedom of music. Queen’s most representative works, such as We Are The Champions, Bohemian Rhapsody and I Want To Break Free, are set against this backdrop. Enjoy this tribute on Fridays and Saturdays in July at the Caixabank Theatre in Príncipe Pío.

These are the best musicals you can enjoy on your getaway to Madrid this summer. All of them very close to our hotel Akeah, so you can soak up the culture and the city just a short walk away. We’ll be waiting for you! 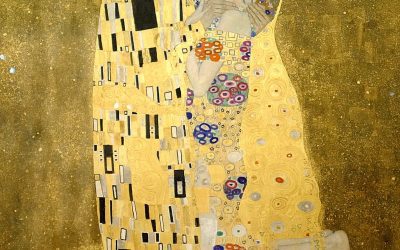 Exhibitions not to be missed this summer in Madrid

Here you can see the best exhibitions you can visit during your stay in Madrid this summer. 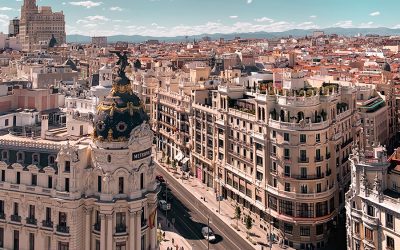 What to visit in a quick gateway to Madrid?

Do you have a couple of days off and want to take the opportunity to visit the capital? If you’re wondering where to go for a weekend getaway, Madrid is the place for you. Here are the most emblematic places and the best plans you can’t miss. Take a look at what you can visit in a weekend.

This website uses cookies to improve your experience while you navigate through the website. Out of these, the cookies that are categorized as necessary are stored on your browser as they are essential for the working of basic functionalities of the website. We also use third-party cookies that help us analyze and understand how you use this website. These cookies will be stored in your browser only with your consent. You also have the option to opt-out of these cookies. But opting out of some of these cookies may affect your browsing experience.
SAVE & ACCEPT